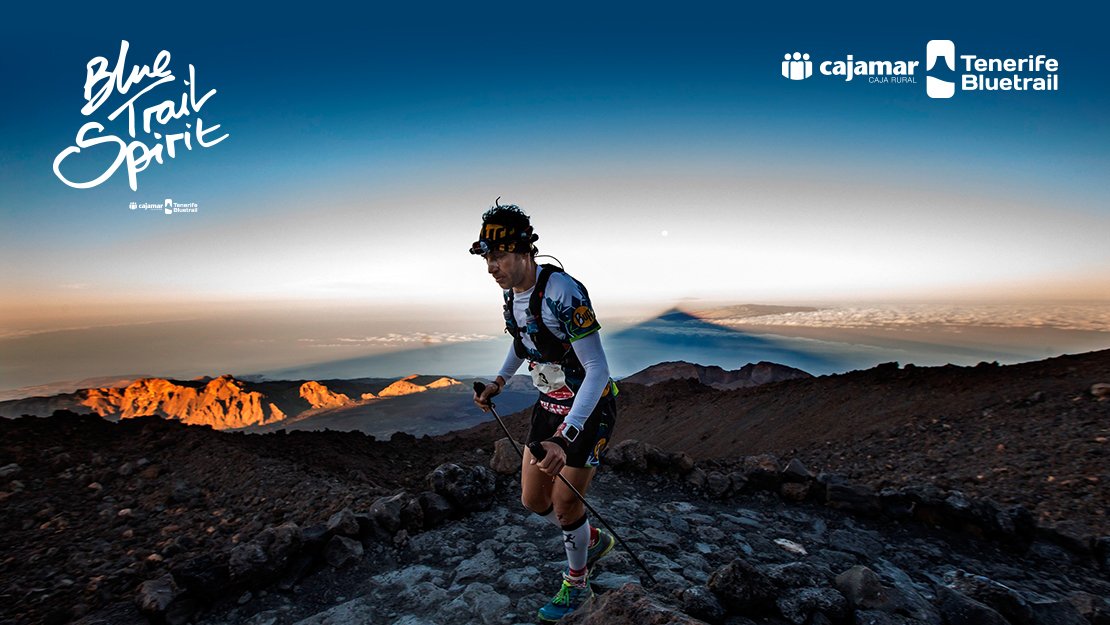 The long version of this race, crosses the Teide National Park, declared a World Heritage Site by UNESCO, makes it the highest in Spain and the second highest in Europe. It is included in the Skyrunners National Series for the second consecutive year, along with races such as the Transvulcania, Ultra skymarathon Madeira, Ultra Pirineu and Buff Epic Trail Ultra. With almost 2,500 runners it will be held on June 9th and has four modalities: Ultra (102 km), Trail (67 km), Marathon (43 km), Medium (20 km), as well as the Bluetrail Challenge for people with disabilities, which will have three distances.

track4fan will be present at all the events, covering more than 10 control points with its cameras, creating personalized multimedia content for each runner. Likewise, each participant, family member or follower can download the track4fan app and, by entering the code "CMTBT", get tips, news, see the route, times or contents for each runner.